Anti-oxidant, astringent, it is recommended for psoriasis, eczema, aftershave and cracked or blistered skin, perfect for blending 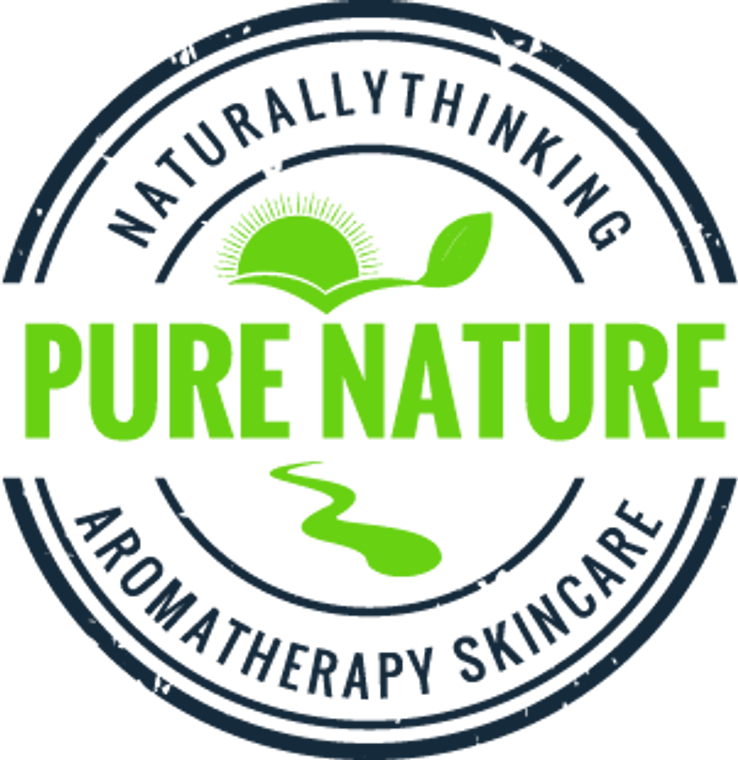 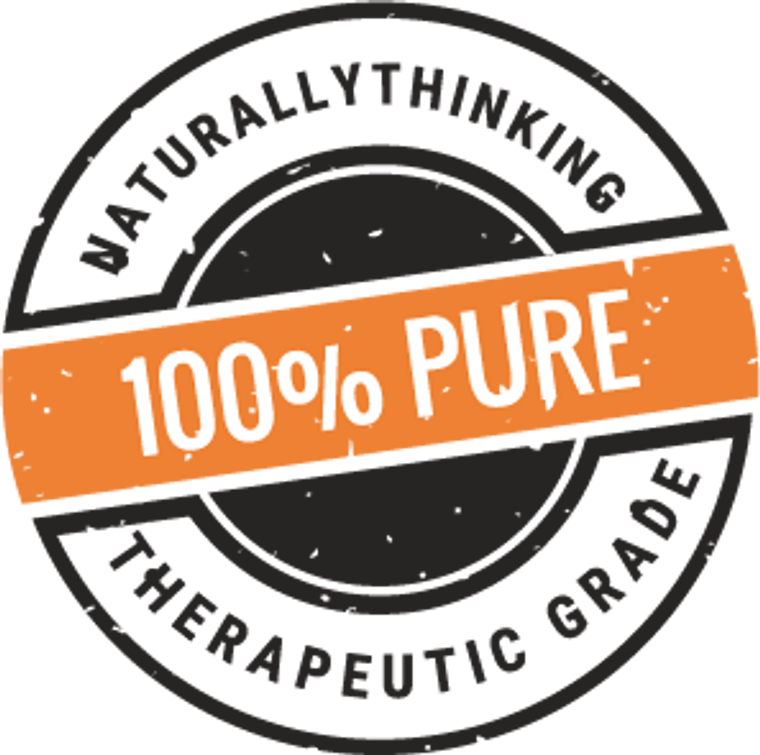 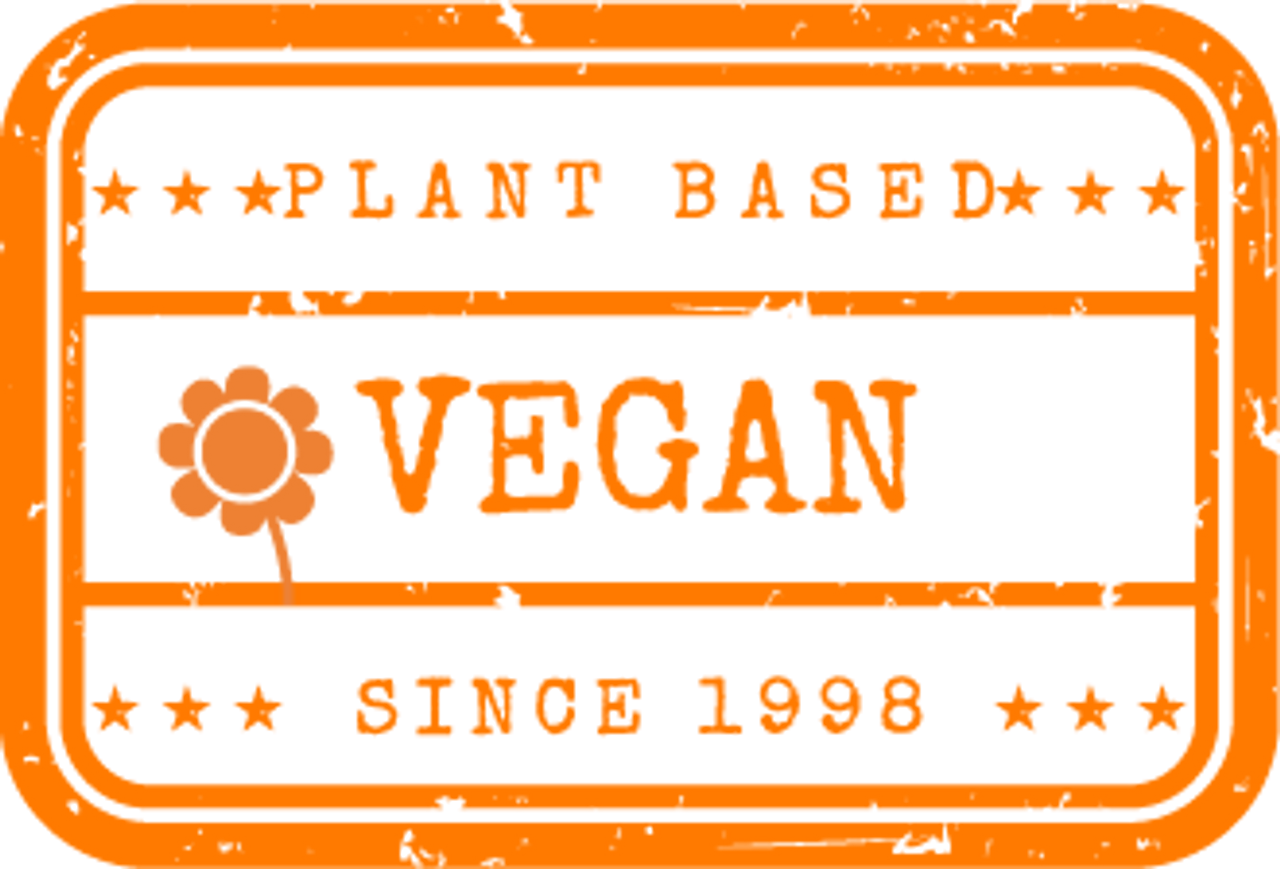 Anti-oxidant, astringent, is recommended for psoriasis, eczema, aftershave and cracked or blistered skin, perfect for blending

A potent anti-oxidant and astringent useful for skin healing and treatment to help with problems from acne to sunburn. Essential natural first aid. 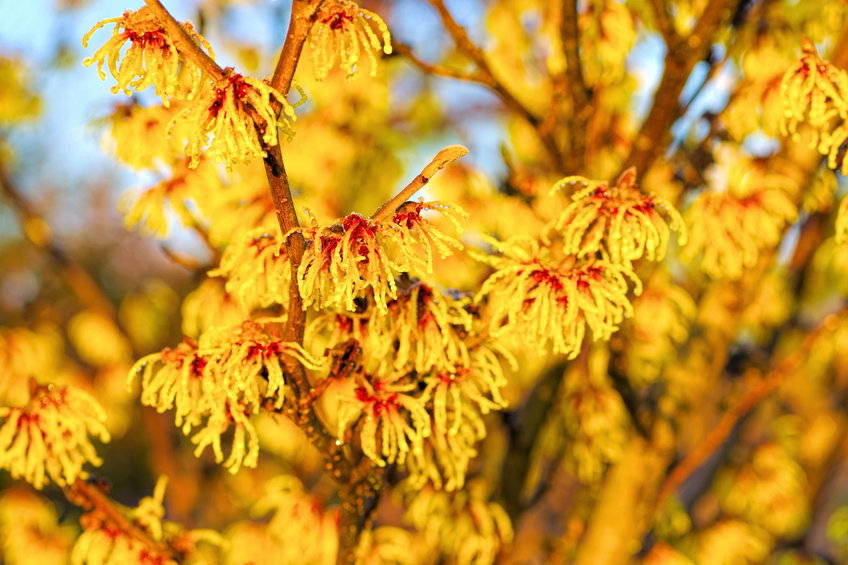 Witch Hazels are deciduous shrubs or small trees growing 3 - 8 meters in height. The leaves are oval and alternately arranged. The tree blooms from September to November and produces a fruit that holds the seed. The capsule that holds the seed explodes with enough force to send the seeds up to 9 meters away. This gives the witch hazel its alternative name, Snapping Hazel.

Witch hazel is mainly used externally on sores, bruises and swelling. The distilled Witch Hazel water we sell has the tanning removed.

Witch hazel hydrosol is a potent antioxidant and astringent, which is very useful in fighting acne. It has been recommended for psoriasis, eczema, aftershave applications, cracked or blistered skin, insect bites, poison ivy and as the treatment of choice for varicose veins and haemorrhoids.

Witch hazel is also traditionally known as a good first reaction against shaving cuts and abrasions for men. It is also recommended by the Doctors Book of Home Remedies as effective for sunburns.

Some people have found it to be an effective cure for athlete's foot.

Witch Hazel is cleansing for the mind and can promote a feeling of wellbeing.

Witch Hazel is anti-inflammatory, so it can help areas of inflammation. Especially useful in toners and body tonics.

Witch Hazel has a herbal and green scent reminiscent of nature.

Witch hazel is an astringent that is often used as a natural topical remedy. It contains several compounds with potent anti-inflammatory and antiviral properties

Witch Hazel Water The SDS can be downloaded by Clicking Here

Witch Hazel Water The TDS can be downloaded by Clicking Here